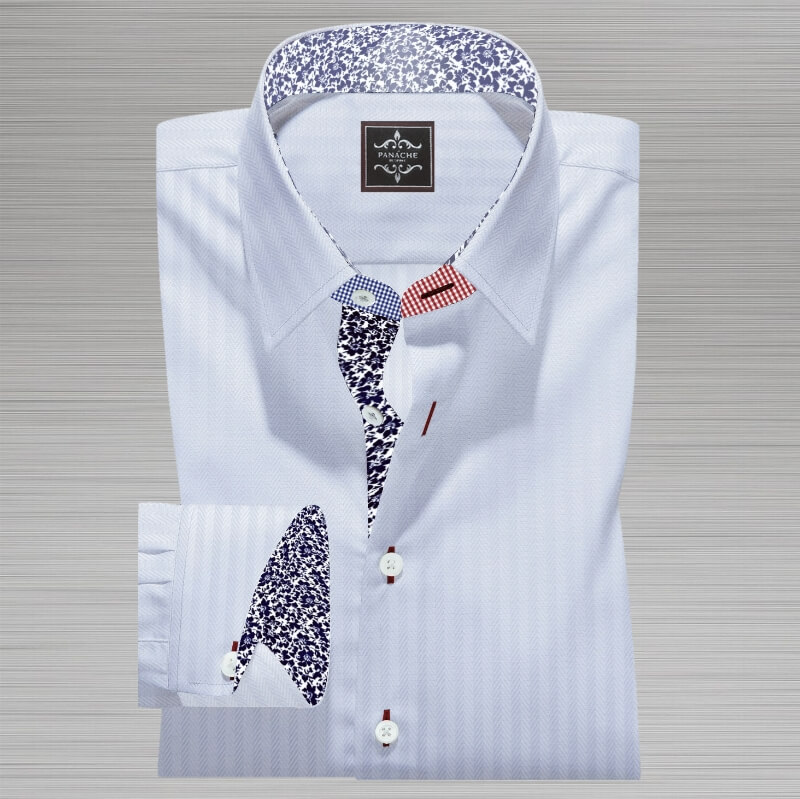 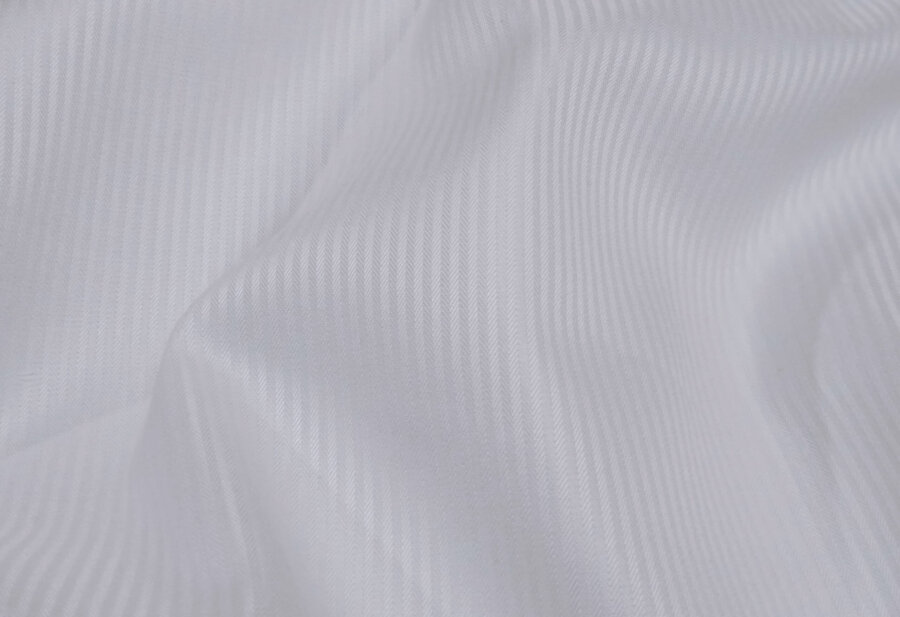 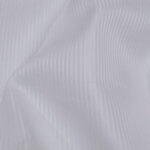 In addition to adding style to a shirt, the zigzag construction also adds strength and durability to the fabric. Pair your herringbone shirt with a sharp suit for a stylish event or dark jeans for a casual look.

The chevron, also calls broken twill weaving, describes a distinctive V-shape weaving pattern that is commonly found in twill fabric. It is distinguished from a chevron unites by the rupture on inversion, which gives it the appearance of a broken zigzag or the bones of a fish such as a herringbone.

A classic fabric with an astonishing visual texture – one of the softest fabrics we’ve ever encountered in herringbone twill. The 2-ply construction of 100’s gives it a feeling of softness and a drape on the body. It just has enough shine to make it perfect for a more visually interesting formal shirt, too.

It is super strong and quite opaque for such a high thread count, making it an incredibly versatile option. The subtle herringbone pattern hangs over the twill shirt. White micro Herringbone Shirt.

Hang to dry on a hanger