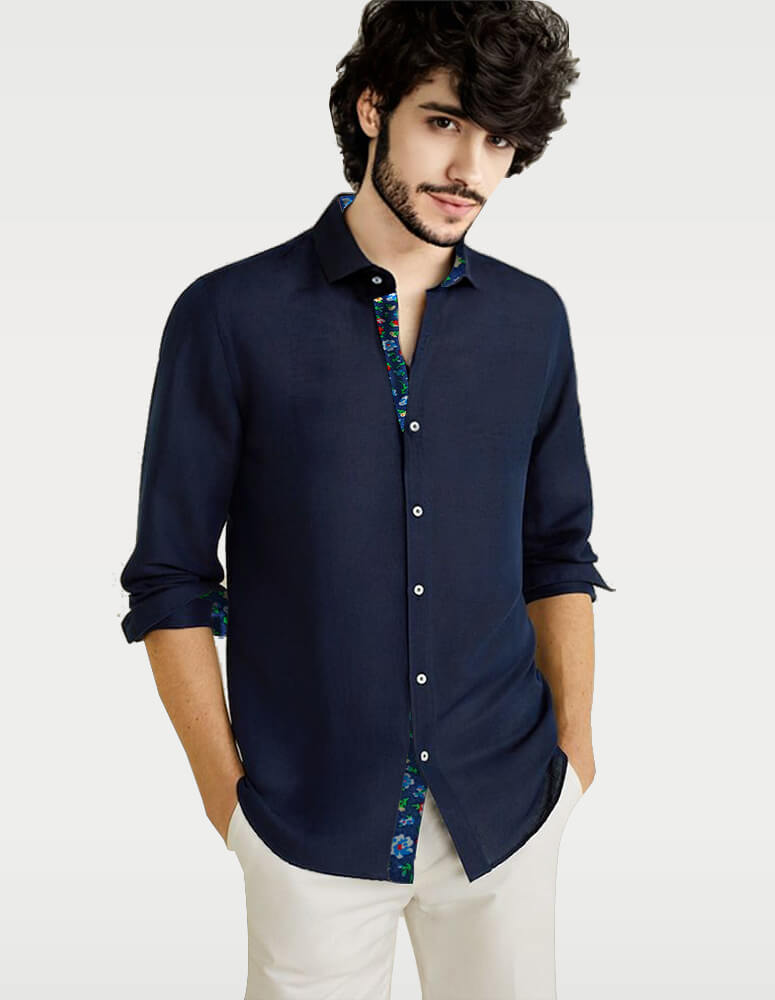 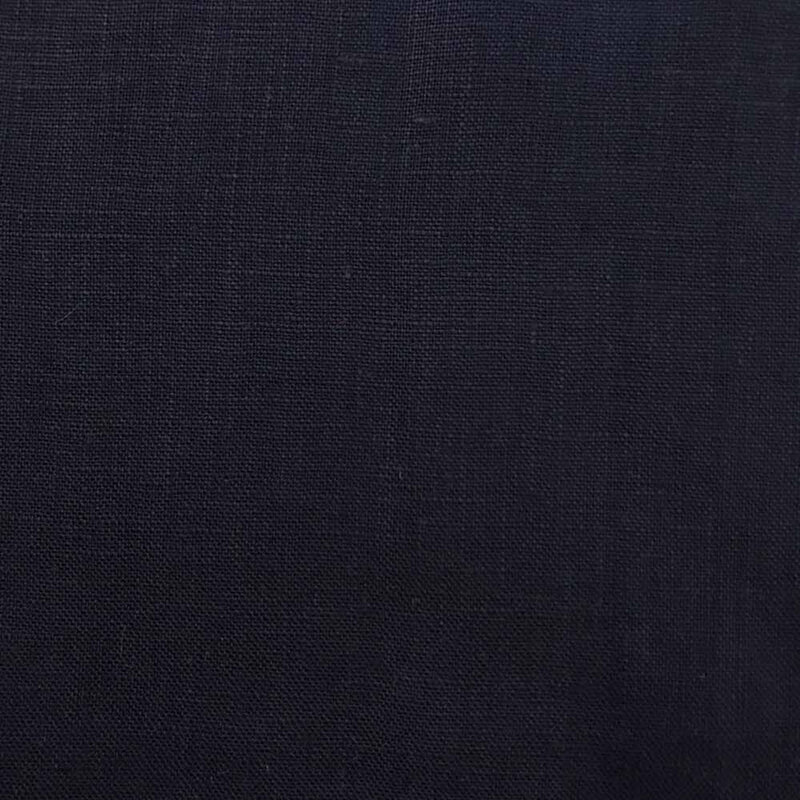 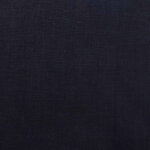 Linen shirt This fabric is a timeless classic, spun from the natural, soft cellulose fibers in the navy of the flax plant.

These fibers have rich breathability that you will love from the first time you touch the fabric. Linen shirt

The luxurious combed and woven texture of linen has an organically smooth ground. Mens Linen shirts

Linen is known for its iconic raw texture and airy, natural feel that will keep you cool in the warmer months.

This fabric is a medium heavyweight, with a strong yet soft body and a clean drape. The edges of the linen are neatly salvaged to prevent fraying.

One of the most popular fabrics in history, linen fabric is a typical warm-weather textile that is sure to make a statement when you walk into a room!

Established in 1798 on the River Kellswater, Baird McNutt utilizes customary and present-day strategies to create probably the best materials on the planet.

Material has truly been utilizing in an assortment of conditions for its protecting properties, however,

we know generally very well the awesome delicacy and breathability of cloth in sweltering environments.

The inconceivably delicate, lopsided surface regular of the material makes this Sky Linen an uncommon and immortal piece that is not difficult to wear.

Wash in a water temperature of 40

Hang on a hanger to dry.

Do not tumble dry.

John Hanna assembled the Shankbridge Mill in 1798. This factory stood apart from the numerous other material factories nearby.

John Hanna accepted that to make woven cloth into an extraordinary texture, he needed to consolidate his insight into science with new methods in designing.

Our processing plant is situated on the edges of the old Antrim twin towns of Kells and Connor in Northern Ireland,

where various fleece and cloth factories line the banks of the River Kellswater during the Industrial Revolution of the late eighteenth and mid-nineteenth hundreds of years.

The Baird privately-run company  set up in 1912. The plant furnished with 400 Atherton looms that were utilize in the cotton business.

It was under the authority of William James Burgoyne Baird that the organization gained John Hanna’s Shankbridge coloring and completing the plant in 1991.

What is Linen Fabric?

Linen is a textile made of flax, used mainly for homeware and dresses. Linen is similar to cotton,

but the fibers come from the stalks of the flax plant, rather than the ears that form around the seeds of cotton.

Garments made of linen are well suited for hot and humid climates.

Unlike cotton, which tends to retain moisture, linen dries quickly, so it does not retain heat even in an environment where the temperature is too high.

However, since the production of linen requires much more time and resources than cotton,

the popularity of linen gradually declined after the invention of the cotton spinning machine.

However, the production of linen has not ceased worldwide due to its unique characteristics.