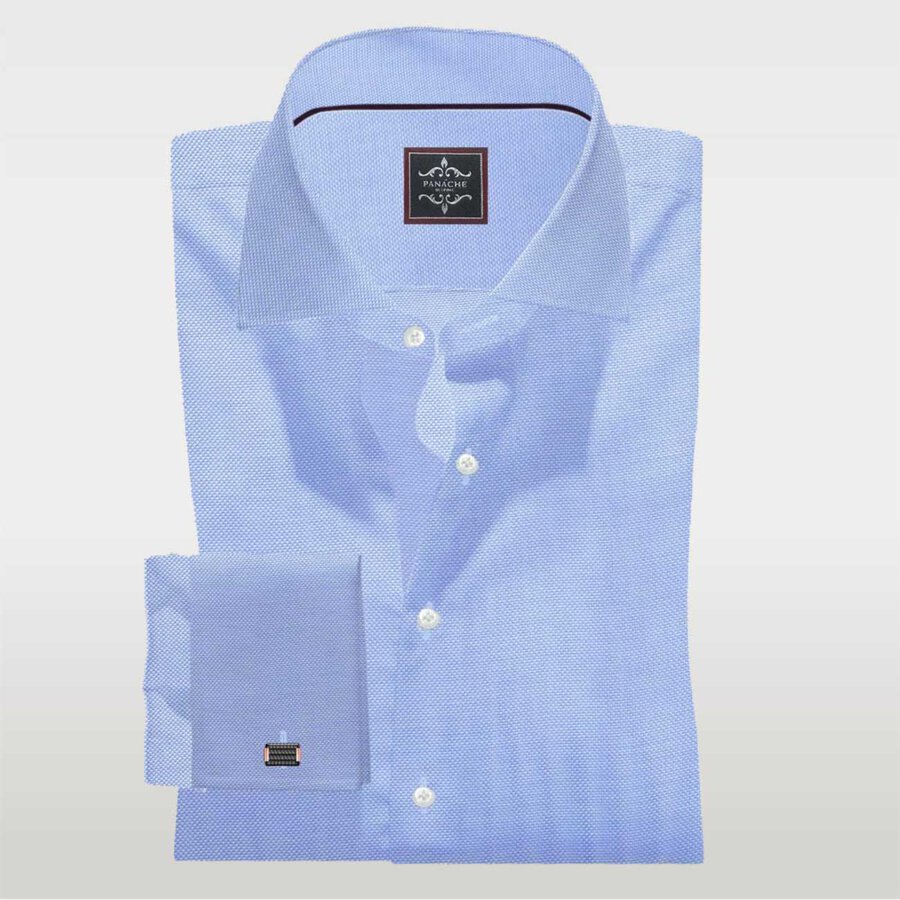 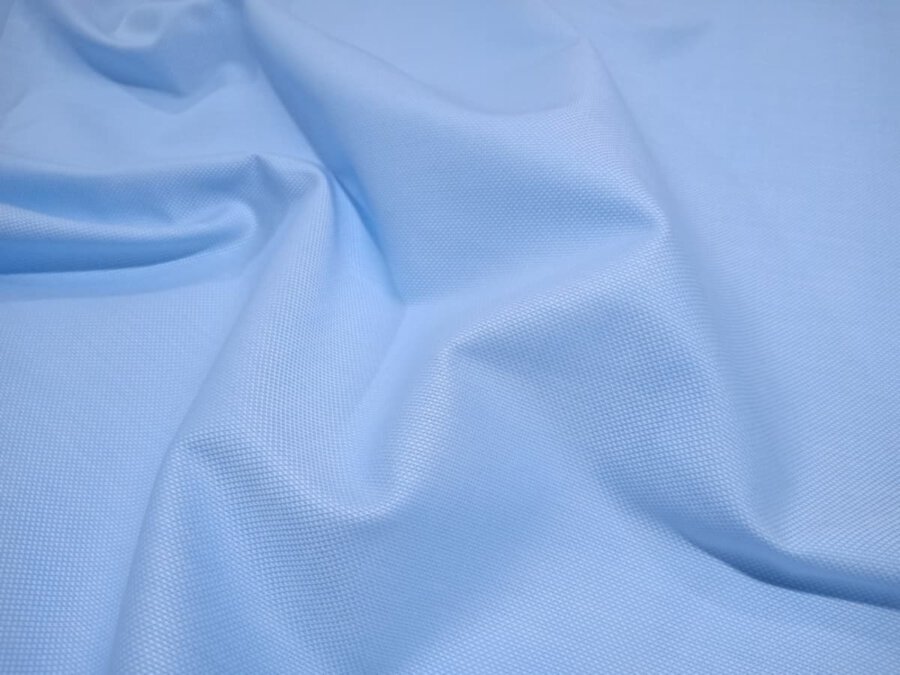 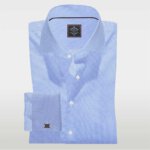 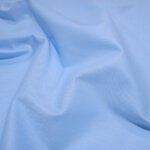 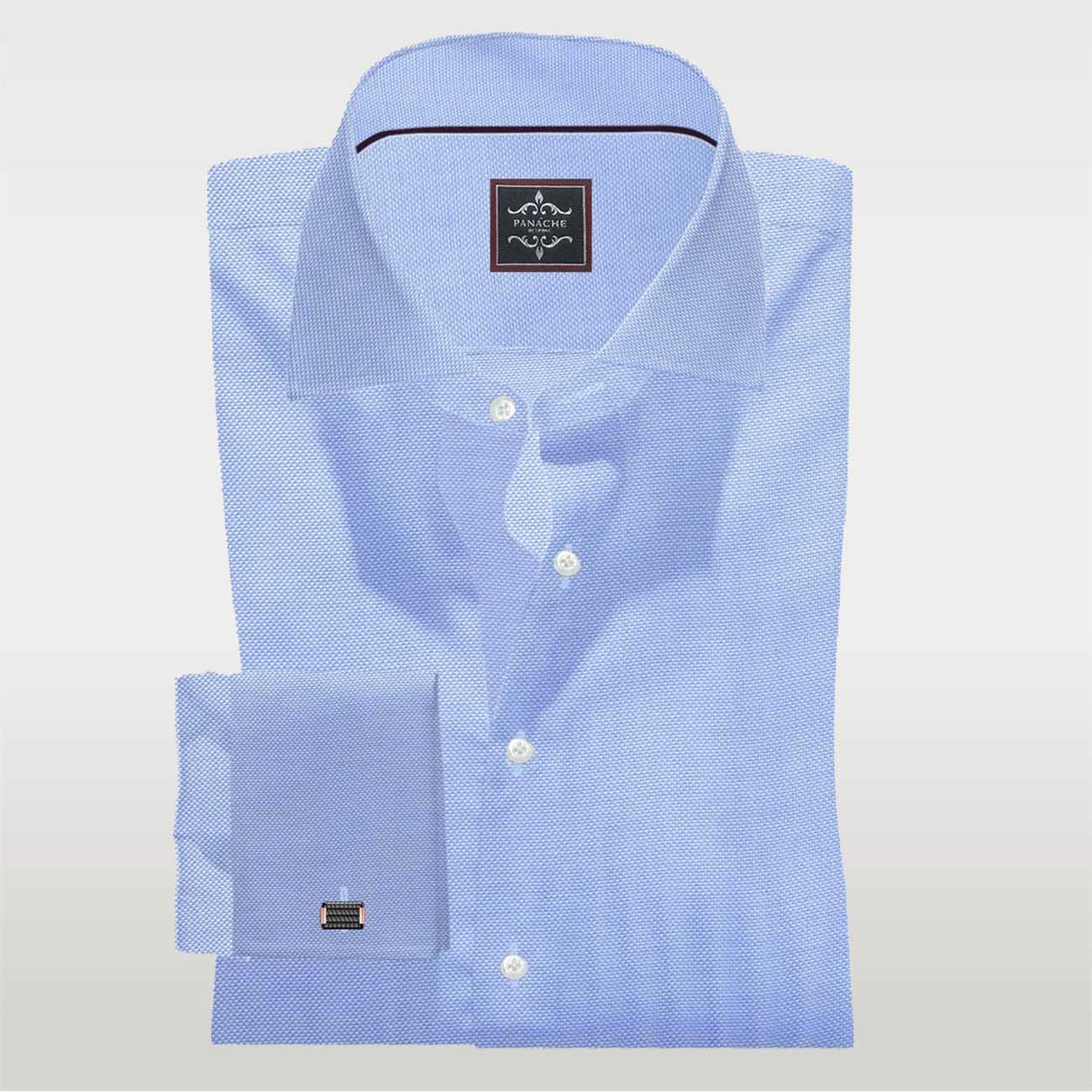 Blue Royal Oxford Shirt a cotton is created by weaving cotton yarn in a certain way, giving a textured finish rather than smooth, “says Emma Willis, the Jermyn Street shirt. “There are different types, starting with the classic Oxford, then the thinner Prince Oxford, which has a slight luster and a more visible weave.”

Although they are often referred to as Oxford fabric buttons, not all are finished with a collar that attaches to the shirt. Those who do it are inherently more casual, but the smarter styles (most of which use necklaces to maintain their shape) are still considered Oxford shirts if they are cut in the right fabric. Mens Dress Shirts

In a word: versatility. The Oxford shirt has an unmatched ability to blend in with any frame and under almost any dress code. You can just as easily wear one at an official event as in the pub. There are not many clothes you can say that. Blue Royal Oxford Shirt

Hang to dry on a hanger, do not tumble dry.

Do not tumble dry.