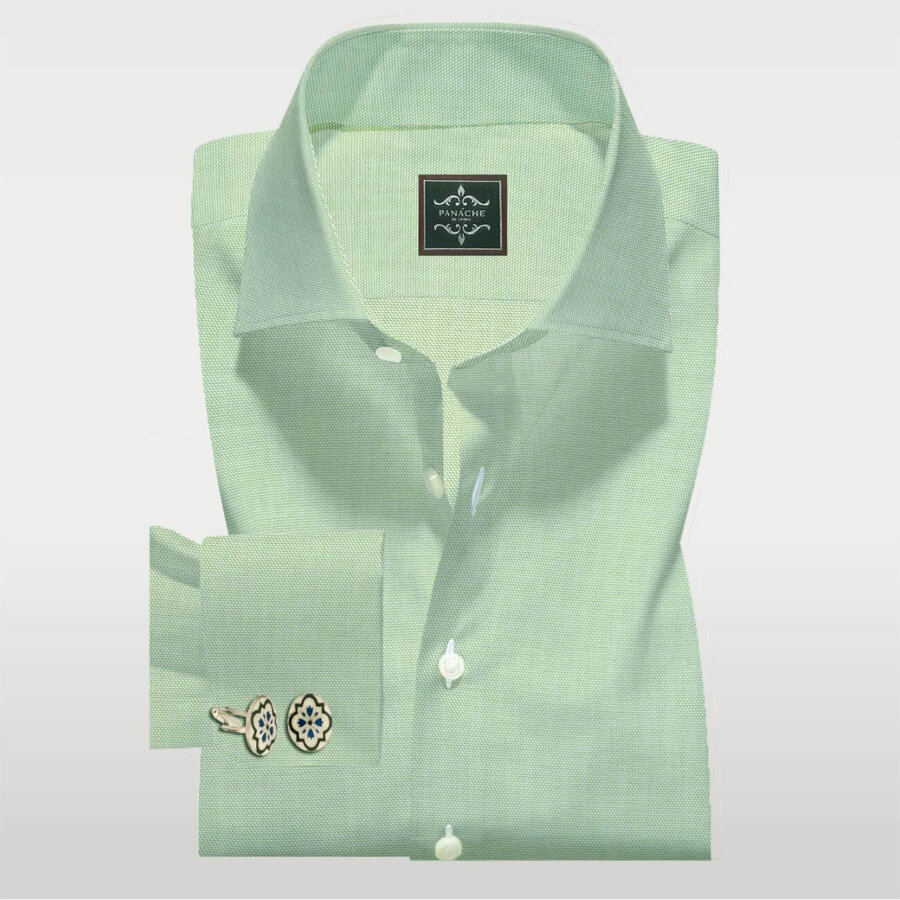 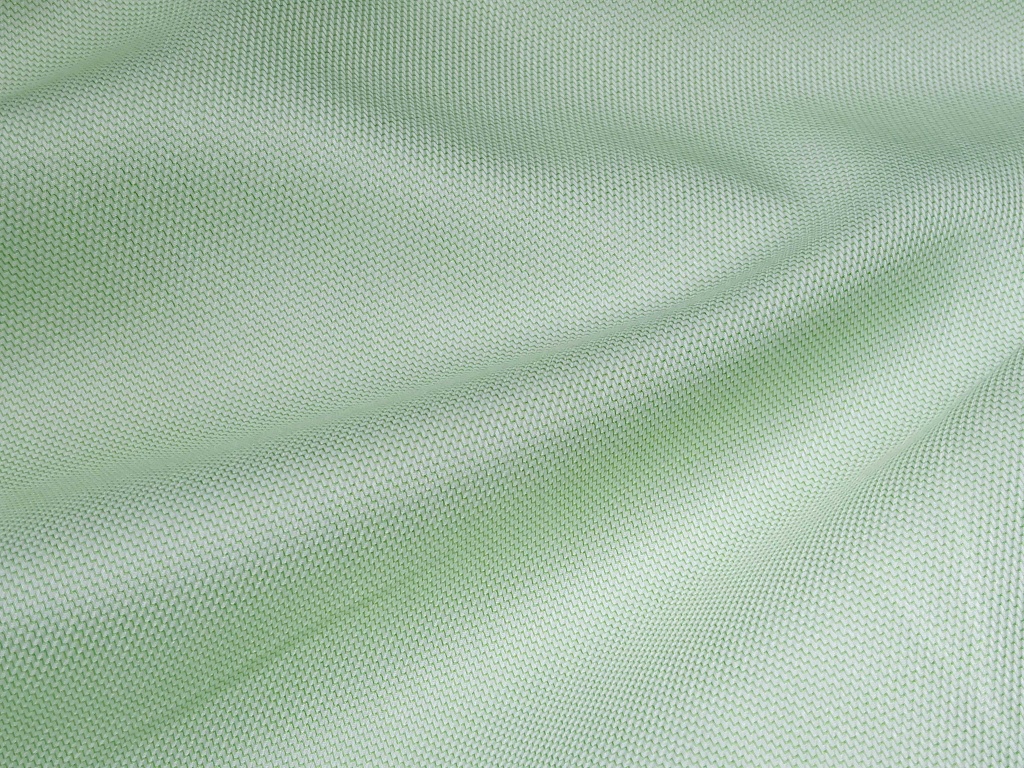 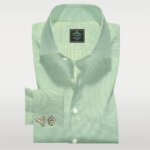 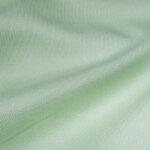 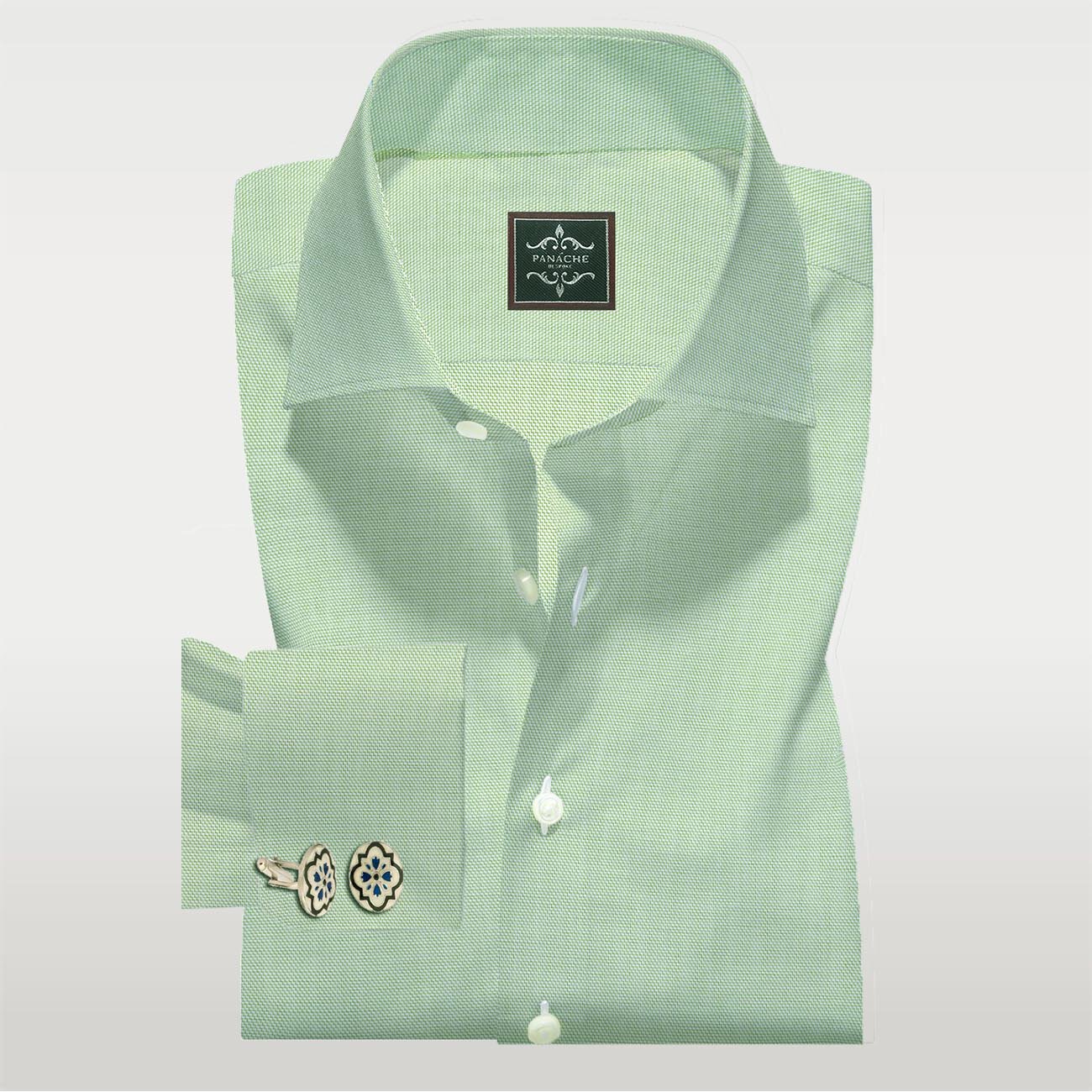 Dobby is a woven fabric produced on the dobby loom, characterized by small geometric patterns and extra texture in the cloth. Therefore’ the warp and weft threads may be the same color or different. Satin threads are particularly effective in this kind of weave as their texture will highlight the pique pattern. Mens dress shirts

One of the most unique and visually interesting dobby weaving fabrics we’ve ever encountered. By using a special loom that controls each yarn during the weaving process, our factory is able to obtain an incredibly subtle diagonal diamond texture in the fabric. See Green Shirt  Mens Dress shirts

This is a great way to elevate the green base shirt custom made shirts – compared to other common pillars. It has just a pinch of sheen that gives the white extra shine and is woven into a soft, durable 100/2 x 100/2 construction. See Green Shirt | Mens Dress shirts | Mens shirts

Be the first to review “See Green Shirt...” Cancel reply